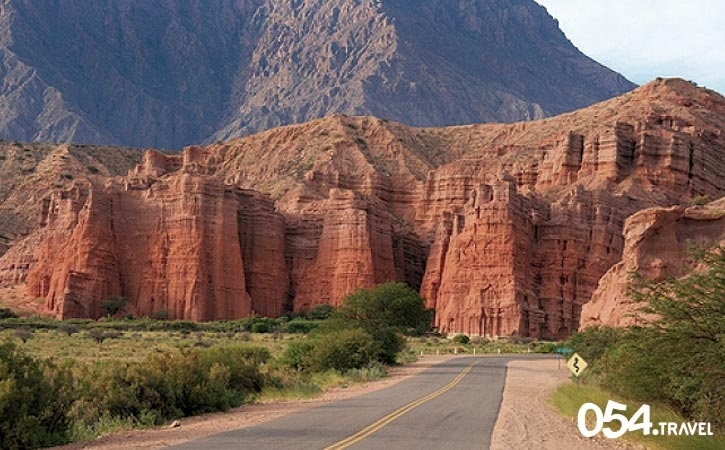 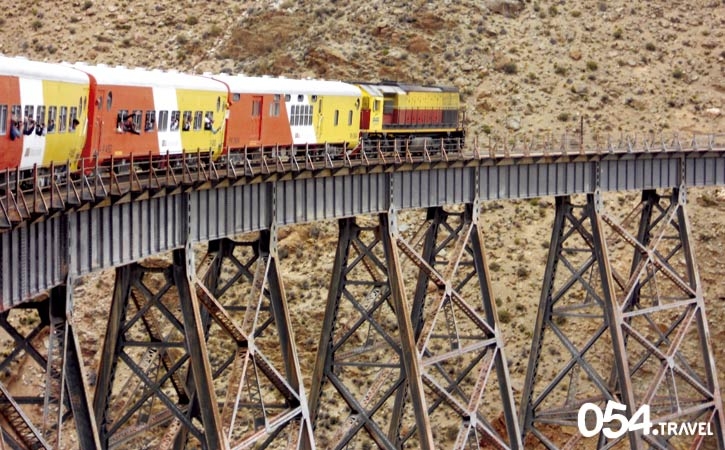 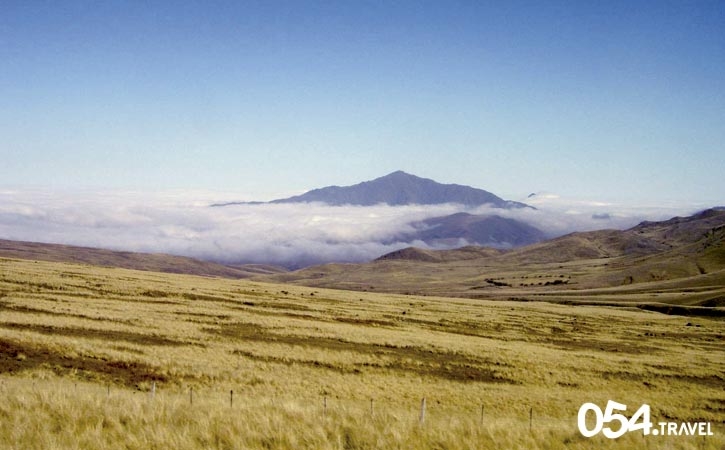 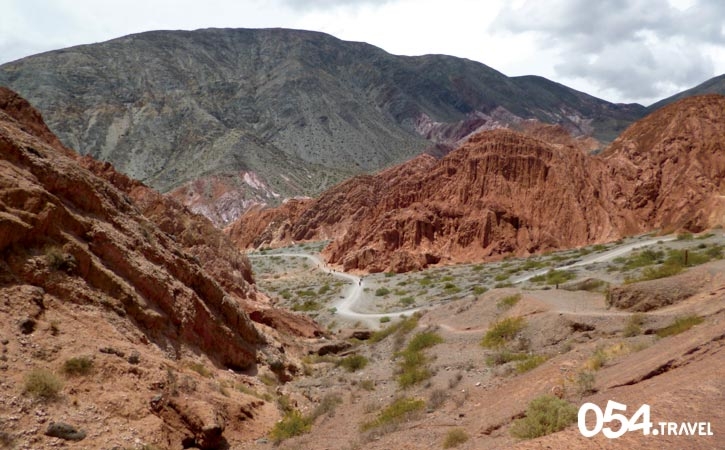 A magical journey through incomparable landscapes

Send us your questions to viajes@054.travel

Day 02 – Tucumán | Tafí del Valle | Cafayate
Departure to Cafayate through Tafí del Valle, Amaicha and Quilmes.
Route 307 marks the ascent to the Valleys. The road goes into the Quebrada del Río Los Sosa and we stop at the monument «El Indio». Further up, we arrive at El Mollar to visit Los Menhires. Then we visit the picturesque town of Tafí del Valle. The RP 307 ascends to the Calchaquíes Valleys in pronounced zigzag up to the Abra del Infiernillo, at 3,042 meters above sea level. Amaicha del Valle: we visit the square and its surroundings. After junction with NR 40, the Sacred City of Quilmes burst to the left. At the foot of the hill you can see the reconstructions of the residential area, finished off by a fortress located at the top and two forts on both sides. We walk through what was the last bastion of the aboriginal resistance to the Spanish advance. The legendary RN 40 is lost in the valley heading north, but not before passing through Colalao del Valle. Cafayate, land of sunshine and good wine, welcomes us with grape crops in vines and espaliers. We visit a winery.

Day 03 – Cafayate | Wine Tasting | Salta
Cafayate, located in the province of Salta, is one of the most important points of the Calchaquí Valleys for its powerful wine industry; Calchaquí’s history, Spanish, immigrant and Creole, gave as a result that this city has a style between colonial and baroque in the late nineteenth century. You will visit the wineries where you will be able to taste the particular Torrontés wine. Then we will go to Salta through the majestic Quebrada de las Conchas, where the curious formations eroded by wind and water will be the main attraction: the dunes, the toad, the bishop, the garganta del diablo, the castles, the amphitheater, among others.

Day 04 – Salta | City Tour
Free morning
Afternoon City Tour Salta.
Tour around the most attractive places of the city: Cathedral Basilica, Cultural Center of the America, Historical Museum of the North (Cabildo), Minor Basilica of San Francisco, Convent San Bernardo, Monument to Güemes, ascent Cerro San Bernardo and its panoramic view of the city, Visit to the summer village San Lorenzo in the outskirts of the city with its subtropical microclimate and the Artisan Market where crafts are exposed with certification of origin of all the province.

Day 05 – Salta | Salinas Grandes
Excursion San Antonio de los Cobres- Salinas Grandes- Purmamarca.
Parallel route to the Tren de las Nubes railroad through Quebrada del Toro. Visit to the pre-Inca city of Santa Rosa de Tastil, one of the most important ruins in the region. We continue to start the ascent until we reach 4080 masl. Arrival to San Antonio de los Cobres. We have a break to have lunch, and then we cross route 40 until we reach the Salinas Grandes, just on the border between Salta and Jujuy. The descent then begins through Cuesta de Lipán, where condors are generally spotted. Arrival at Purmamarca village and its Cerro de los Siete Colores (Hill of the Seven Colors).

Day 06 – Quebrada de Humahuaca | Salta
Departure from the city of Purmamarca to start a journey through the Quebrada declared a World Heritage Site, where the landscape and colours of the hills combine with the cultures that inhabit this area. It is a journey of social contact and a sight to the ancestral. We pass by the Posta de Hornillos, continuing towards the town of Tilcara to visit the Pucará and the Archaeological Museum. We continue to Huacalera, passing through the Tropic of Capricorn. We visit the Church of Uquía, where the paintings of the Angles Arcabuceros (of the school Cuzqueña) are found. Arrival at Humahuaca with its important Cathedral and the Independence Monument (El Indio). We return after lunch to observe the Paleta del Pintor that frames the town of Maimara. Arrival at Salta in the afternoon.

Day 07 – Salta | Dinner + Folkloric Show
Free day to enjoy this beautiful city and its surroundings.
In the afternoon/evening there will be a dinner and entertainment show at Peña la Vieja Estación.

Day 08 – Salta | Out
Free day to continue touring this beautiful city.
Transfer to the airport to take the flight back.

Subject to change without notice
Not valid for long weekends.