Ushuaia: a trip to the end of the world. 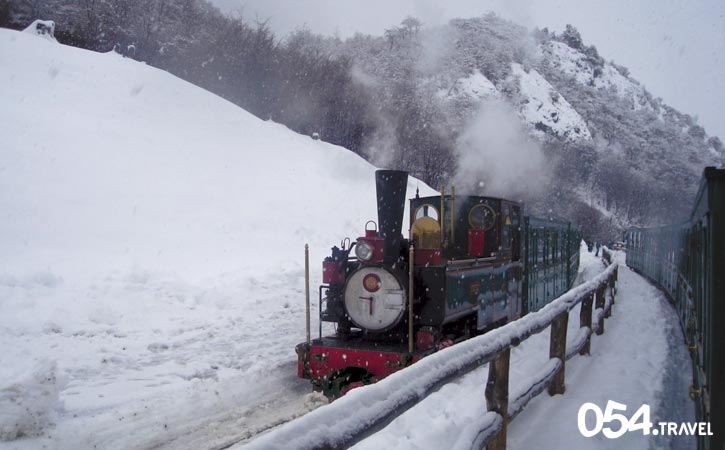 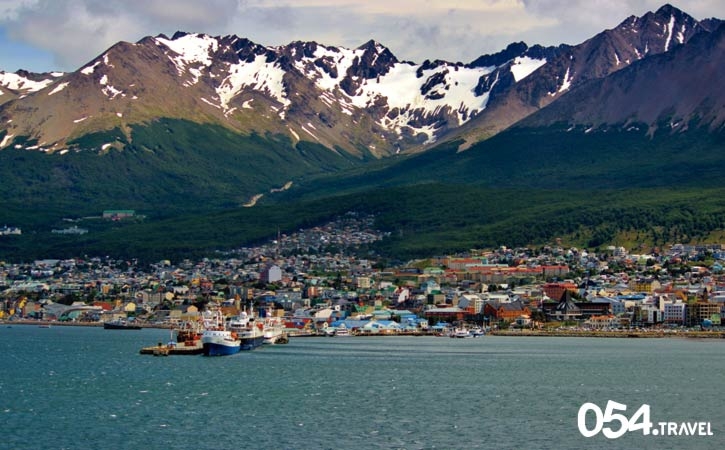 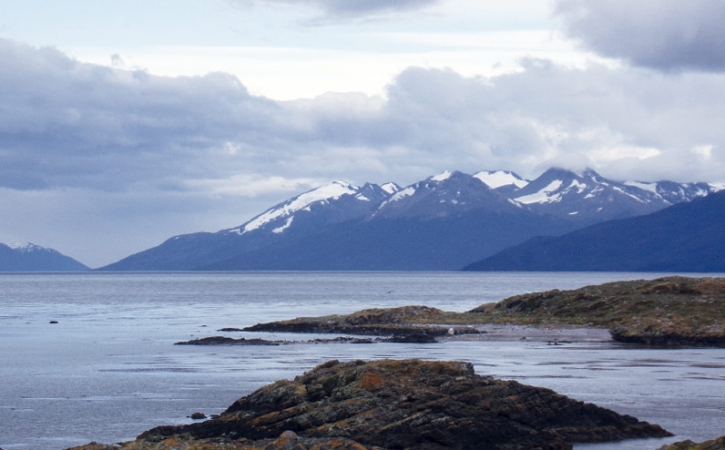 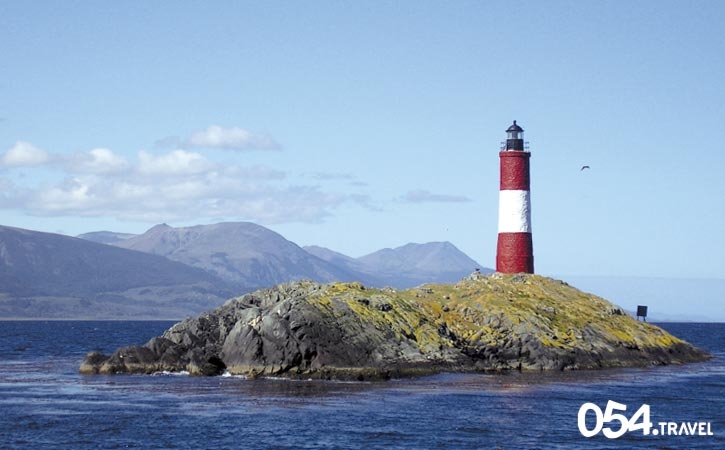 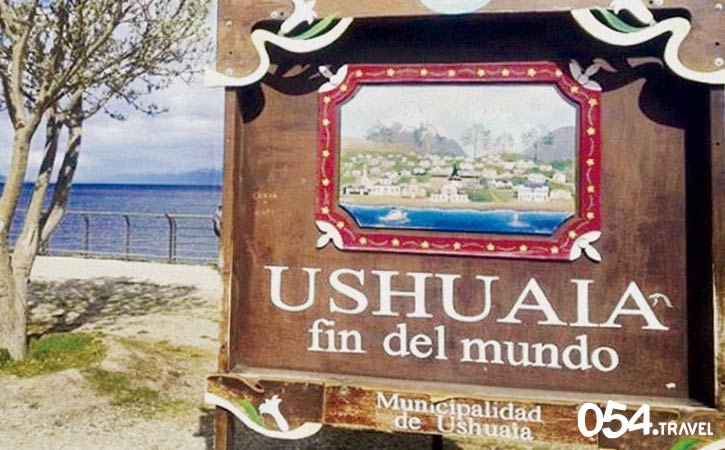 The most southern city in the world. That is how we call Usuahía, which is located south of Tierra del Fuego. A small dream town surrounded by snowy mountains, crystal clear waters and National Parks of forests and glaciers waits for you. There you can take the End of the World Train and admire incomparable landscapes. You won’t believe your eyes when you contemplate the beauty hidden in the most remote part of the American continent.

Send us your questions to viajes@054.travel

Day 1
Flight from Buenos Aires to Ushuaia.
Arrival at Ushuaia and transfer to lodging.
Acoomodation night.

Tierra del Fuego National Park: Represents the southernmost natural area most protected, since it is the only National Park that has maritime coasts, covering a strip of 6 km wide on the Beagle Channel and an area of ​​63,000 Hectares. It is reached by national route No. 3 to S.O. from Ushuaia. During the road, you can contemplate the  Río Pipo, Monte Susana, Ensenada Bay, sighting Redonda Island, Roca Lake, Casita del Bosque, Green and Black Lagoon, beaver dam, Lapataia Bay reaching the end of the route, at 3,242 km. from Federal Capital City. The topography of the Park is extremely varied; everything is a succession of rugged mountains, rivers, valleys and lakes. There are varied landscapes, from the picturesque and happy stream to the mass of towering mountains, or the extraordinary spectacle of the majestic Beagle Channel. During the spring and summer, you can admire varied and colourful flowers: mutilas, gentian, primrose, white orchids, armories, white and yellow daisies, as well as the varied tree species: Canelo, Hardwood, Notros, Lenga, Ñire, Guindo, presenting parasites such as the Misodendro and the Llao Llao, observing the lichens, which hang in the shape of a beard. The most frequent mammals are foxes and rabbits. They live together muskrats and beavers in the Park. Among the birds, you can find the common cauquén and the one of gray head, the pato vapor and the big macá, the giant black carpenter and the rayadito; As an exclusive feature, the Park presents birds from marine environments, such as the black-browed albatross, the overo oystercatcher, the white cauquén and also mammals, such as sea lions and sea otters.

End of the World Train: Walk thorugh the same path prisoners used to walk 100 years ago. We invite you to relive the history of the Train of  Prisoners; to enjoy these landscapes, composed by the zigzagging river Pipo, the Macarena waterfall, and the majestic forest, crossing an inaccessible part of Tierra del Fuego National Park. This journey is made aboard a vintage railway with steam locomotives, and elegant coaches with large windows.

We talk about the End of the World Train, the legend that did not die.

Day 4
Breakfast. Transfer to the Airport to take the flight to Buenos Aires.

Important
– We work with Los Lupinos Lodging
– Schedules depend on the availability of the flights according to the dates of the passenger’s trip.
– In case of delay, the operator will always take into account the airport.

Send us your questions
viajes@054.travel

To make a reservation you need: Name, Surname, ID and Cellphone number